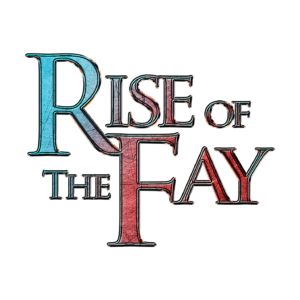 A New Breed  Of Hero Redefined

In the year 2062, technology has dominated the way humanity operates. Tethered to high-tech machines and gadgets, this fusion of efficiency and intellect has made our lives even easier. But when a mysterious company releases a new invention that allows people to control the technology around them, humanity seems to regain power… or so they thought.

Meanwhile, Alec Everly is more focused on the people around him – specifically, his relationship with Liam Brooks, the lead Lieutenant of Canada’s Emerald Berets. Alec is infatuated with Liam and will do anything to further their relationship. But the price he’ll pay may be more than he bargained for.

Alec is in for the fight of his life on the island of Candelario, where technology is in short supply, but the darkest impulses of humanity are not. Dominated by a mind-controlled gang known as Los Furiosos, Candelario may be where Alec makes his last stand. As they hunt Alec for reasons unknown to him, the evil gang won’t stop until he’s caught. And on this primal island, Alec must fight with every breath to stay alive… or lose a lifetime of happiness with the man he loves.

In the first installment of Andre L. Carr’s debut novel, Rise of the Fay, experience a coming-of-age story that encompasses one of the first LGBT characters in this genre who grew from underestimated to a force to be reckoned with — a genuinely new breed of hero redefined. 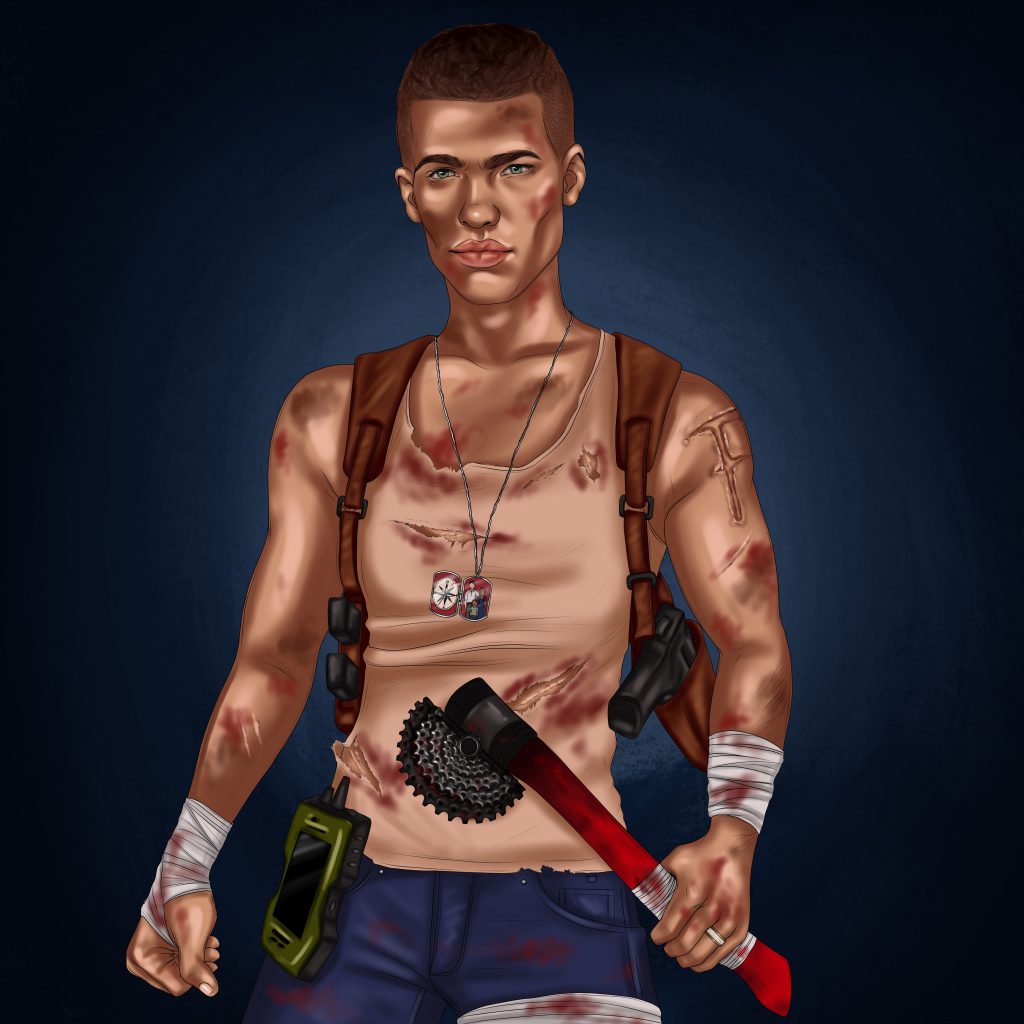 The twenty-six-year-old, Alec Everly, is eager to amplify his relationship with his everlasting beau, Liam Brooks—but the price he’ll pay may be more than he bargained for. Since birth, Alec has been divergent—an enigma with capabilities that remain unknown. Yet, his claim of life has led him to advocate peace to the end of hostilities. Though, in his arrival on Candelario Island, Alec’s peace of mind soon alters to one prepared for war.

Liam Brooks— thirty-year-old Lead Lieutenant of the Emerald Berets, has had depth heartstrings for Alec since high school. His upbringing strictly prohibits weakness—especially since his father, retired Commander In Cheif of the Emerald Berets, has shown little acceptance of his son’s long-established affection. Rebellion in his veins, misery loves company when he glues to Alec’s side. Liam will stop at nothing to ensure his boyfriend’s safety—even if disobeying orders endangers his life itself. 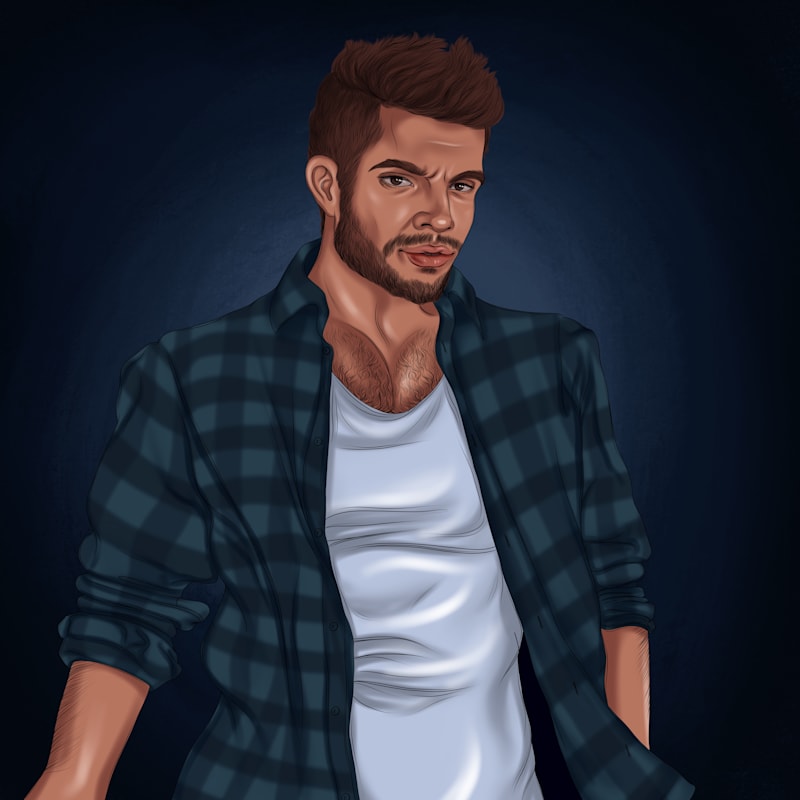 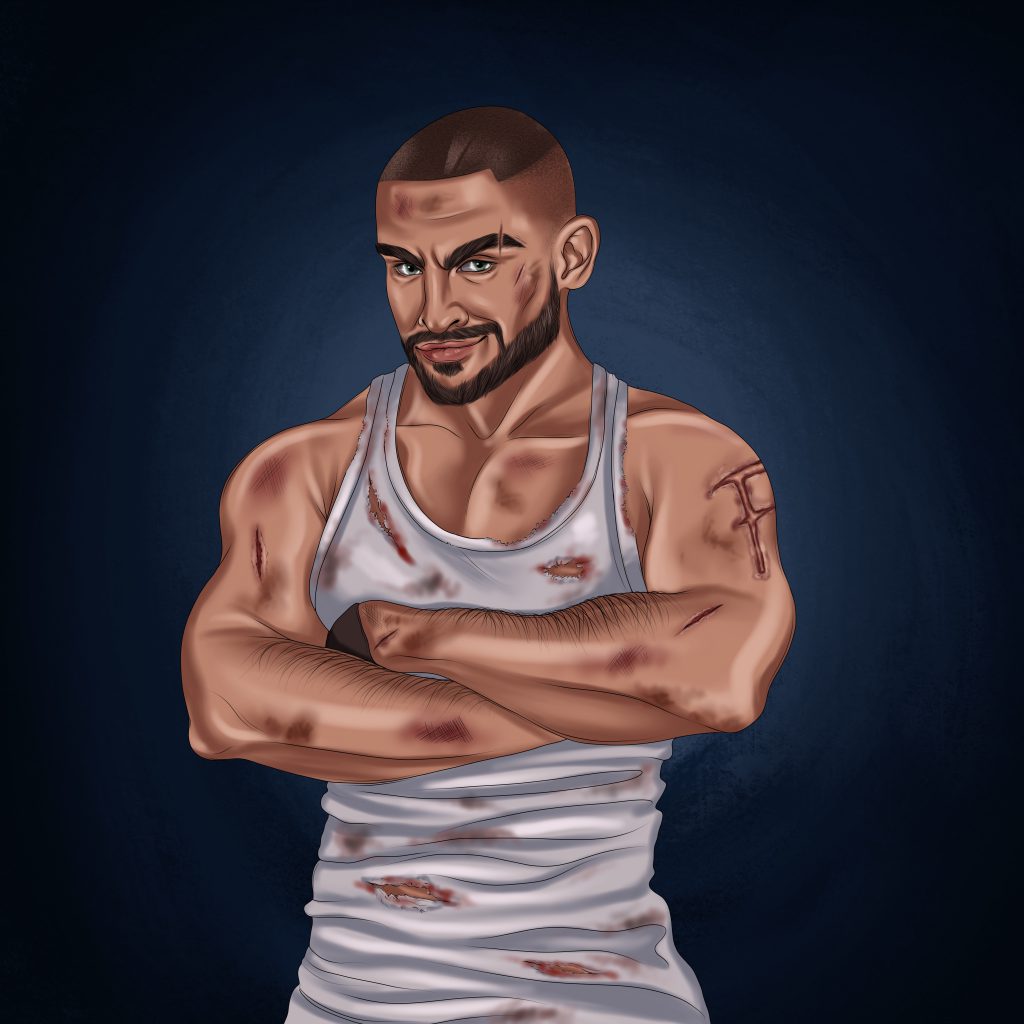 Erico’s past is unclear, his connection to Los Furiosos is Lead Command of those who reside on Candelario Island. Although Erico is under control, his free will has more leeway than anyone else on Candelario. His acts of aggression and brutality are just a taste of his broad interest in torment. Erico will stop at nothing to serve Los Furiosos. Hesitation is not apart of his vocabulary, especially if killing is his only answer!

Dr. Jericho’s profession on Candelario Island is ensuring that the implants are operating correctly. Beyond Los Furiosos awareness, Dr. Jericho has been known to experiment on both animals and humans alike. With the growth of his test subjects, Dr. Jericho has come to a highly unlikely conclusion relating to Alec Everly, one that could change the future of Los Furiosos as he knows it. With his obscure fascination with Alec Everly, Dr. Jericho is conflicted between sparing his life or ending him!. 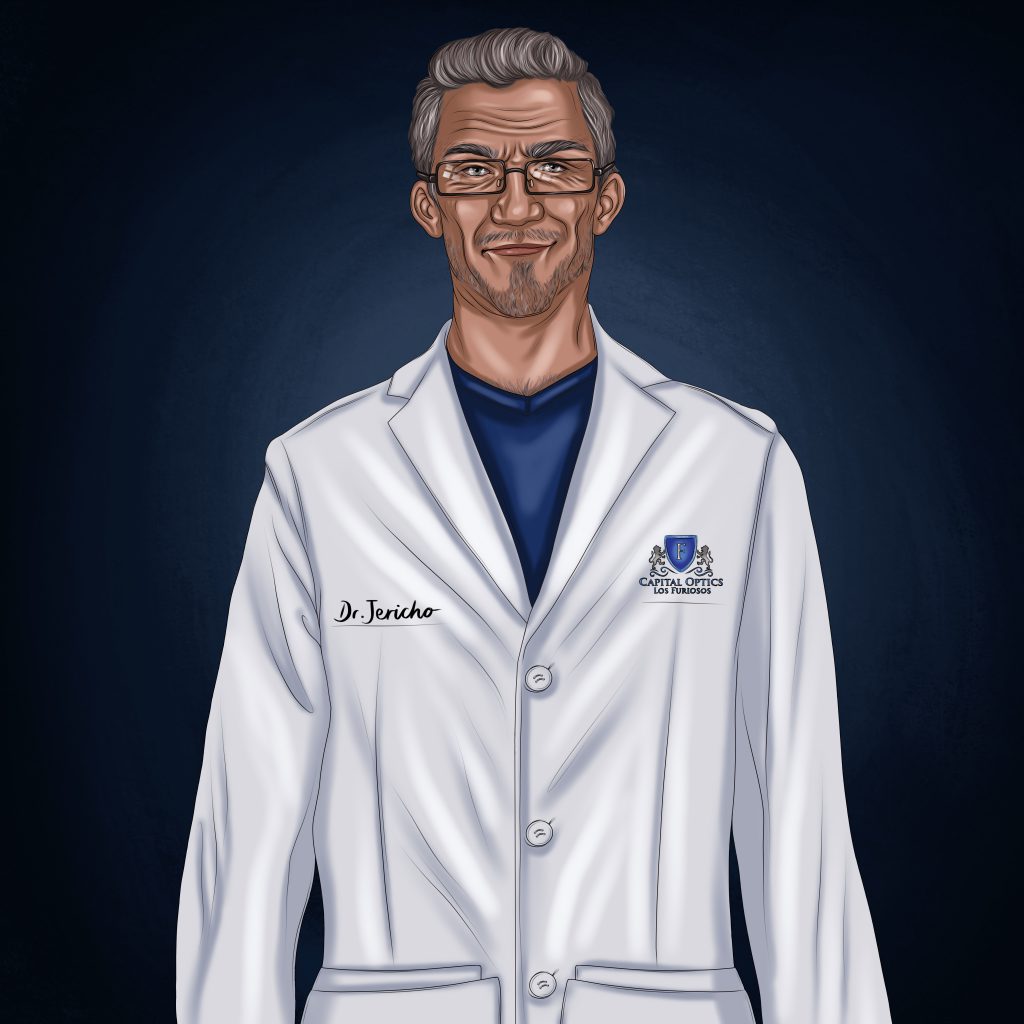 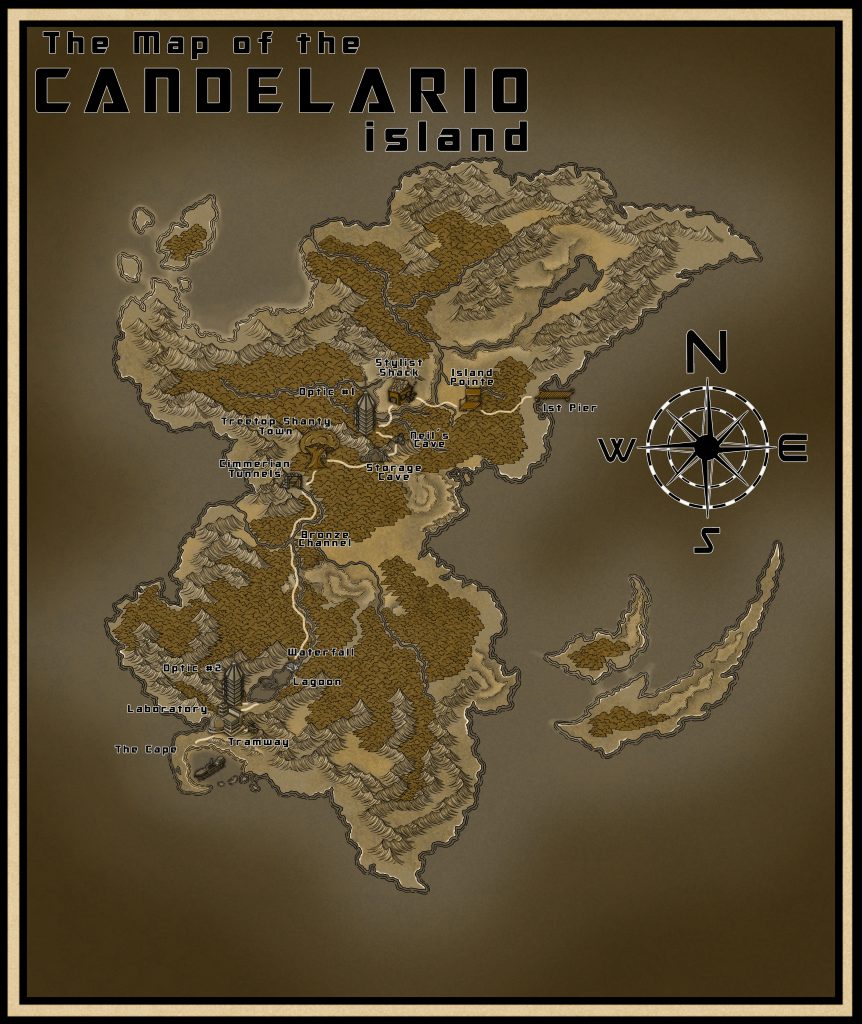 Andre L. Carr is the author of the first installment of the “Rise of the Fay” series.

A novel surrounding a young adult character named Alec Everyly, whose journey to reconnect with his identical twin brother shifts into a deadly fight for survival that later leads to a revelation of his father’s dark hidden past. Andre L. Carr was born in 1992 in Stockton, California. However, he grew up in Las Vegas, Nevada, where he graduated in 2010 from Spring Valley High School. Thereafter, Andre attended Anthem Institute of Technology, where he earned his certificate of Dental Assisting. Throughout the years, Andre has participated in multiple careers in the medical field and trade work. Andre L. Carr has dabbled in various areas of the business as far as modeling, YouTube, makeup artist, writing, insurance, and construction building. 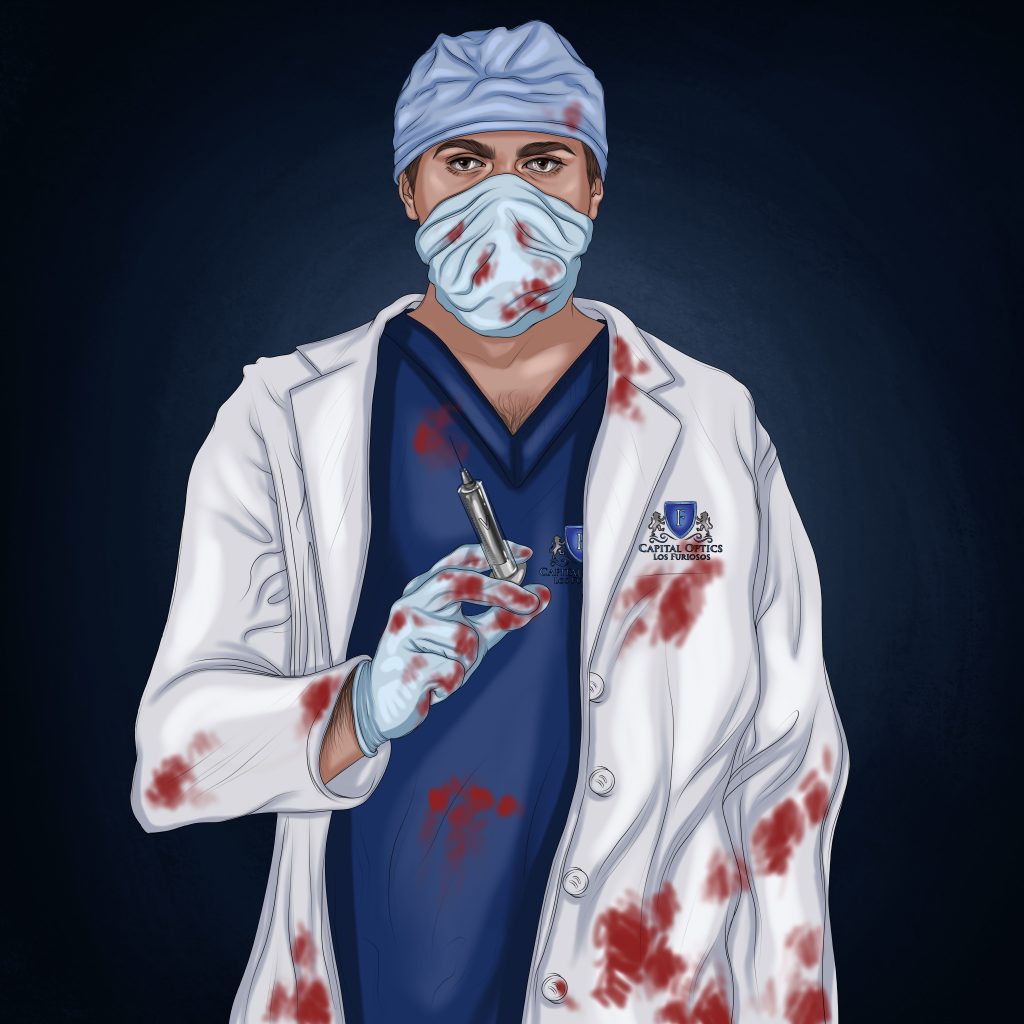 Beneath Dr. Jericho is his team of researchers who all wear white lab coats. Although these members do not pose a significant threat, what they have created and reproduced is more compelling than those who roam Candelario. The white lab coat workers are held at the most indisposable level, where their intelligence and constant monitoring of Los Furiosos implants are critical! Their position on Candelario is simple: Keep all the implants running, along with aiding in Dr. Jericho’s quest to produce a new genetic anomaly!

These kinds of Los Furiosos work within the island. They travel to the mainland of Chile from time to time, recruiting new members and gathering supplies. These men are considered to be intensely filthy and are degraded to manual labor jobs to assure Los Furiosos continues to reap profit from the island’s massive supply of gold, oil, and agriculture. Just like all Los Furiosos alike, these members should not be trusted! In the eyes of Alec Everly, these men are inherently brutal savages! 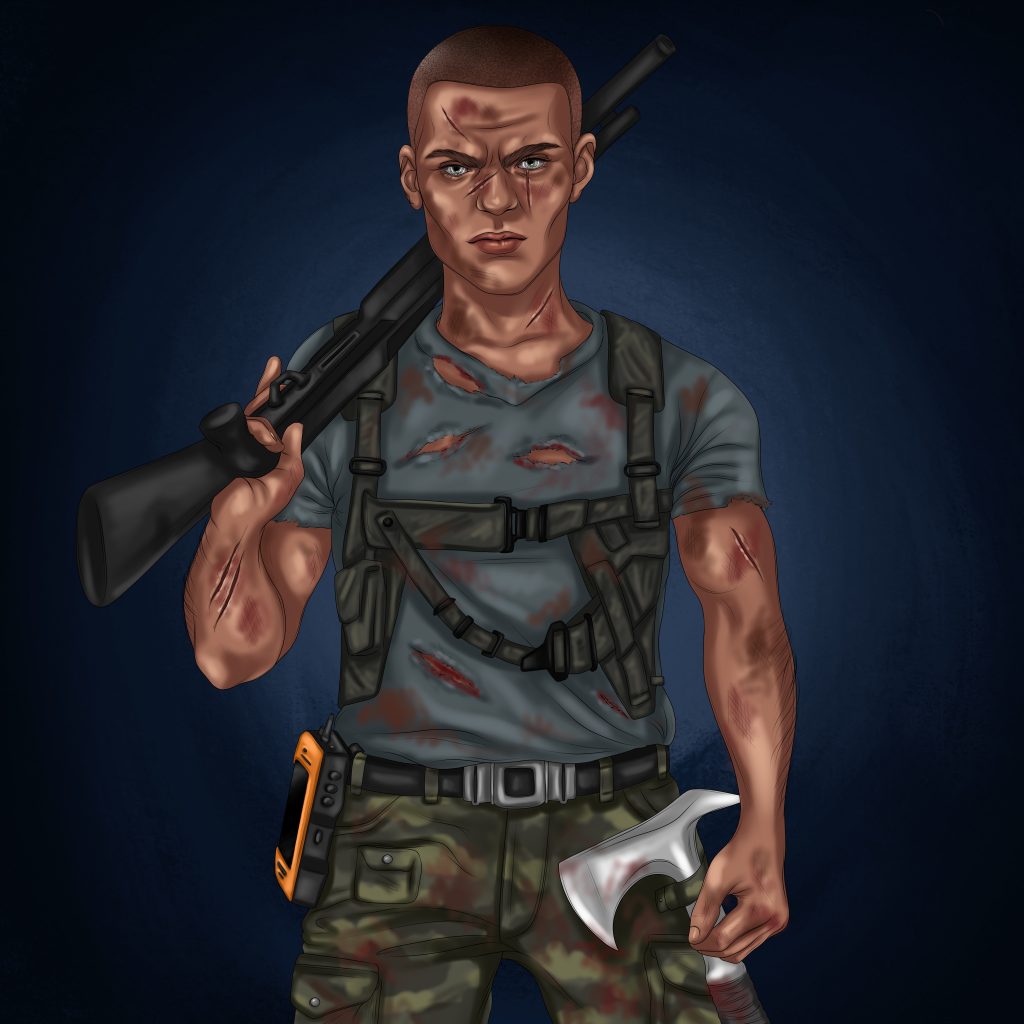 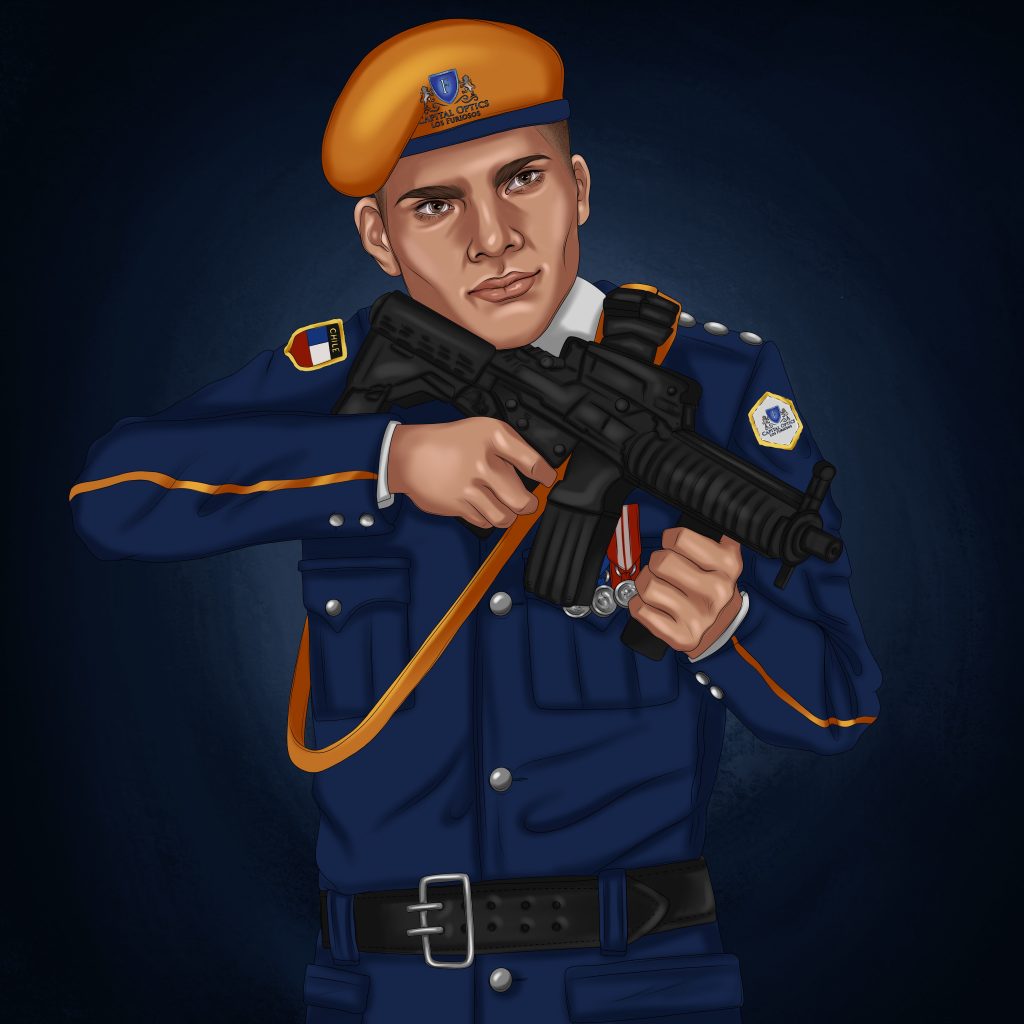 “Rise of the Fay” Available on Amazon!

We are officially LIVE! I cannot believe that after an...

Stay tuned for an unboxing video!

Rise of the Fay will be returning!!

New Video is up on my Channel. Rise of...

Get In Touch With Us